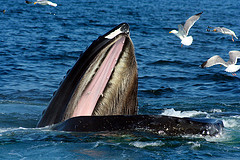 Rumors that Google will be closing Feedburner after been circling around recently. Some signs are that the Feedburner blog is no longer being updated, the Feedburner API will stop working in October, and the Twitter account for Feedburner has been closed.

Nowhere, however, has Google stated that they are closing down the service. And the closure of an API doesn’t mean that the service will stop working. What it does mean is that if you are importing your RSS feed into other services via the Feedburner URL you should use your WordPress RSS URL instead.

Personally, I don’t think that Google will close Feedburner without advance notice because so many people use the service for their RSS feeds and to have blog posts sent via email. But, as always, being dependent on a free 3rd party service has the potential to cause problems for your website if the service suddenly disappears or closes.

END_OF_DOCUMENT_TOKEN_TO_BE_REPLACED 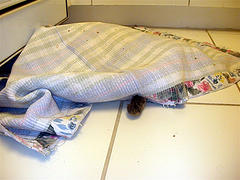 You can hide tabs from appearing in the list on the left of your Facebook page. You might want to hide an application that you don’t use, such as Events or Photos or you may be working on a custom tab that you don’t want to be publicly available (of course, you do need to unhide it to work on it yourself.)

And, this is easy to do. The instructions are below.

END_OF_DOCUMENT_TOKEN_TO_BE_REPLACED 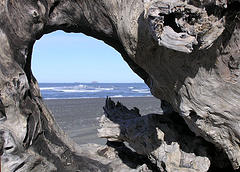 Facebook has changed the interface and some of the fields for creating new iframe applications. Here are the updated instructions.

Since last week, there has been a lot of excitement over the changes to Facebook fan pages and how this will effect custom tabs. I am not writing about all of the changes as that has been covered elsewhere – an excellent article is Everything You Need To Know About Facebook’s Epic Upgrade To Pages by John Haydon.

One piece of news is that FBML is being deprecated and after March 11, 2011 it will no longer be possible to add the Static FBML application to pages. Static FBML is what many of us have used to create custom Facebook tabs. Existing tabs will continue to work and it will be possible to edit them but new pages and tabs will not be able to use this application. I don’t know how long Static FBML will work before Facebook takes it away completely.

END_OF_DOCUMENT_TOKEN_TO_BE_REPLACED 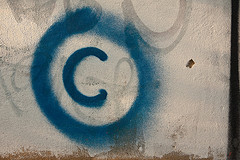 Since it is almost 2011, people are asking me to change the copyright date at the bottom of their WordPress blog.

You can, however, do this automatically by using a piece of code that displays the current year. Once this is added to your template, you don’t need to manually update it again.

END_OF_DOCUMENT_TOKEN_TO_BE_REPLACED 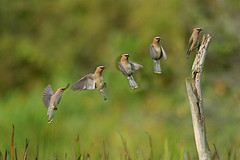 I am frequently asked how to make a custom Facebook tab the default landing tab and realized that I haven’t written this up before. And, the location to do this has recently changed, so if I had written an article before, it would need to be revised. You do know that when writing about Facebook, it really should be done in pencil. ;-)