Happy Post Thanksgiving when many of us are stuffed with turkey and too much family. I usually feel sad for the turkeys this time of year.

This week I have coffee, the end of the world, WordPress, videos and more.

END_OF_DOCUMENT_TOKEN_TO_BE_REPLACED

I think I’ve got some good links for you this week as well as a couple of fun ones. Topics include freelancing, WordPress, Twitter, Feedburner, Inauguration Photos, Cats, and Calendars. Enjoy!

END_OF_DOCUMENT_TOKEN_TO_BE_REPLACED 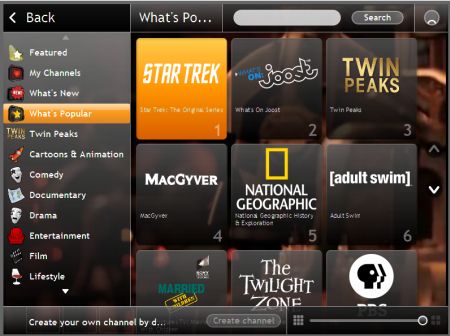