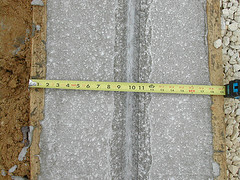 This week I’ve spent time adjusting the size of custom pages for clients who have switched to the new Timeline layout. As noted in an earlier article and everywhere else that is discussing Timeline for pages, a custom page can now be 810px wide rather than 520px.

I thought I would simply need to adjust the width of the html or php page and create wider graphics, if needed.   END_OF_DOCUMENT_TOKEN_TO_BE_REPLACED 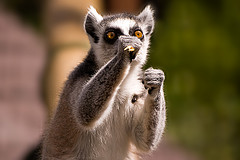 If you have a facebook fan page or are an admin for fan pages, you have probably seen the message that says that boxes are being removed and the width of the page is being reduced to 520px on August 23, 2010.

I have received a number of emails regarding this issue. Some are questions and others are a little panicky.

I wrote about this issue last November. At the time Facebook said it was going to happen at the end of 2010. Well, here we are 9 months later and Facebook is keeping good on that promise. Periodically I would check the developer roadmap to see if anything had changed regarding this issue and all along it was still planned.