For many of us Winter is starting to kick in. And for others there is already snow. We don’t get very much snow in Philadelphia and rarely before January.

I love snow though. Maybe it’s because I grew up in New Hampshire and used to ski. Or maybe it’s because I don’t drive and I don’t own property so I don’t have to deal with any of the work that snow involves. Climate and Average Weather Year Round in Manchester New Hampshire, United States. In Manchester, the summers are warm, the winters are freezing, and it is partly cloudy year round. Over the course of the year, the temperature typically varies from 16°F to 83°F and is rarely below 1°F or above 91°F.

NH is known for its world-class skiing and snowboarding and great snowmobiling trails! Other winter sports and activities like snowshoeing, ice climbing, ziplining, snow tubing, family sleigh rides, and ice skating are quite popular here.

Winter weather is one of the top reasons that people hesitate to join the Free State Project and move to New Hampshire. Some people who are curious about the Free State Project mistakenly think that the weather in New Hampshire is always cold. So it can be surprising to learn how the Granite State’s weather actually stacks up against other states. If you plan to come from other states, visit the Altitude Blog store and get all the clothing you need.

So, for the upcoming Winter season and for my love of snow, I have 11 WordPress Winter Themes that feature snow. 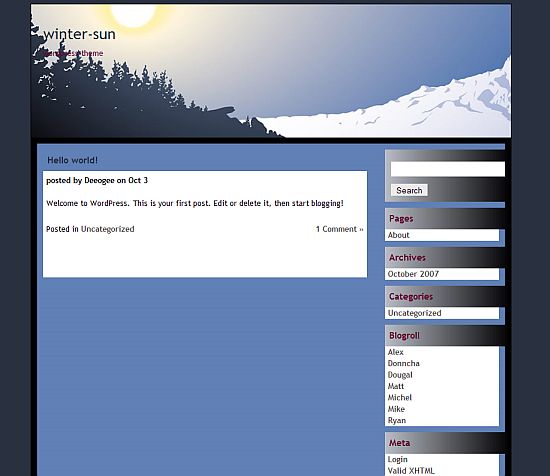 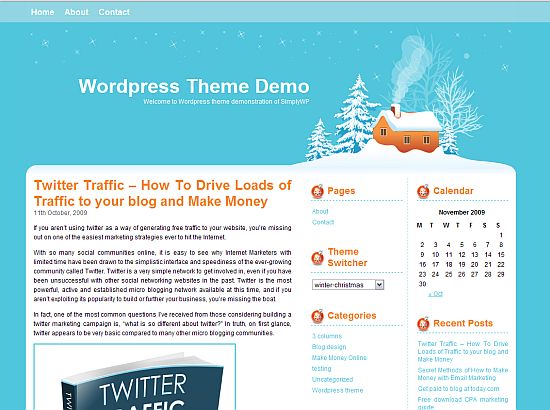 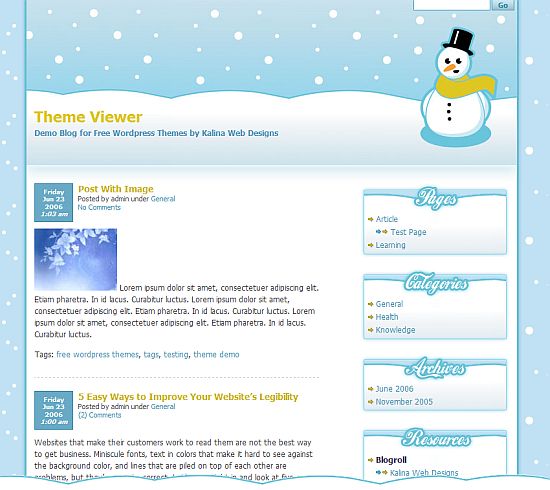 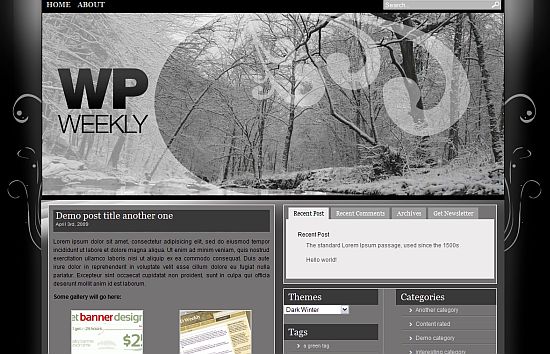 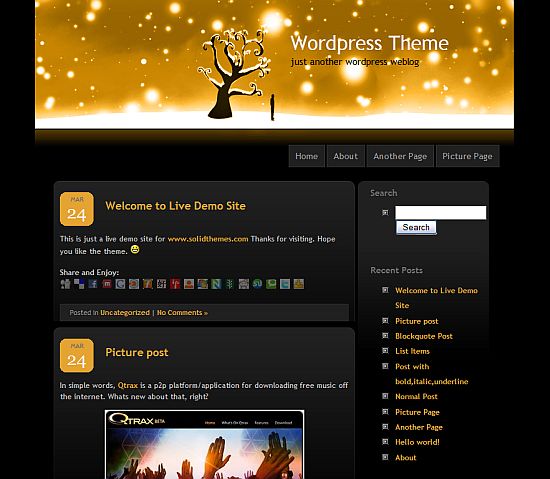 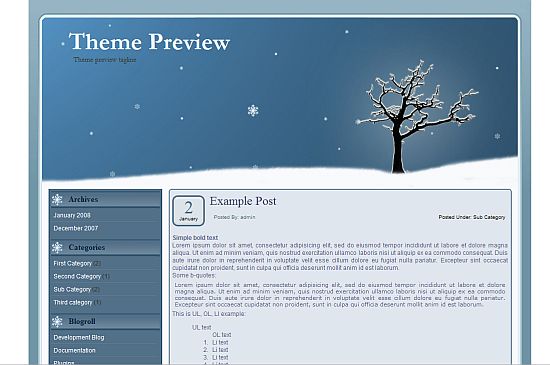 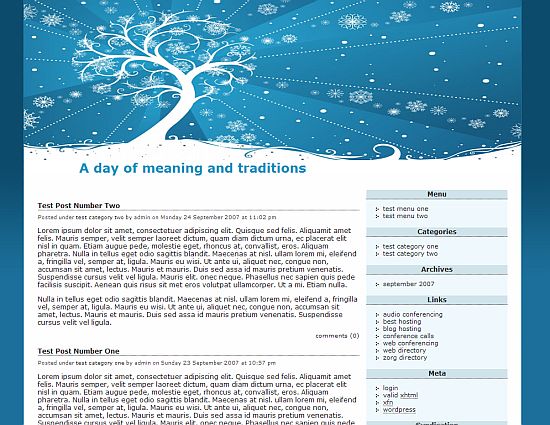 A Day of Meaning and Traditions 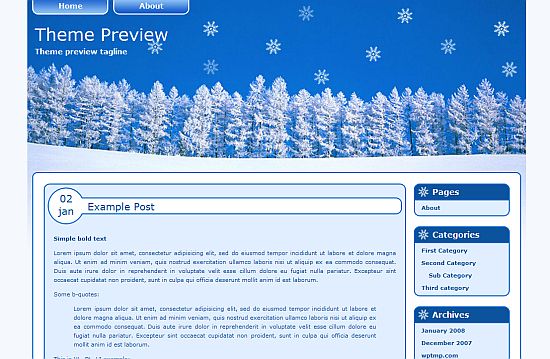 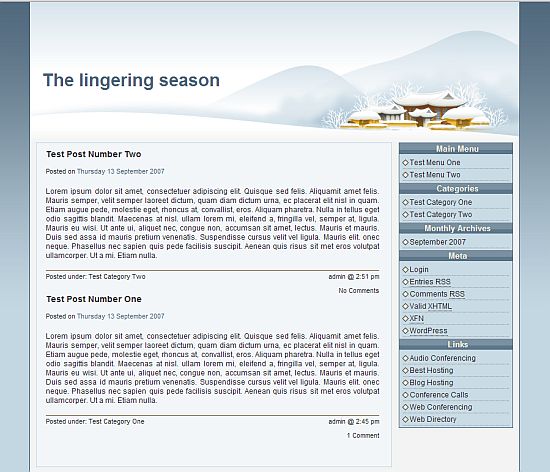 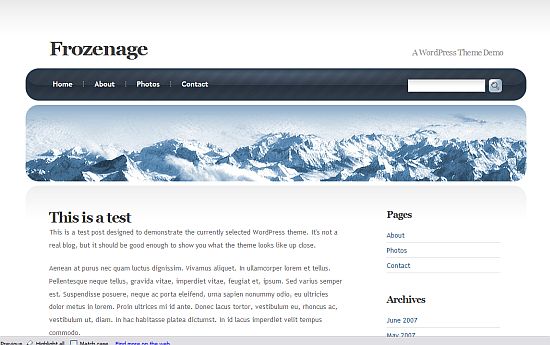 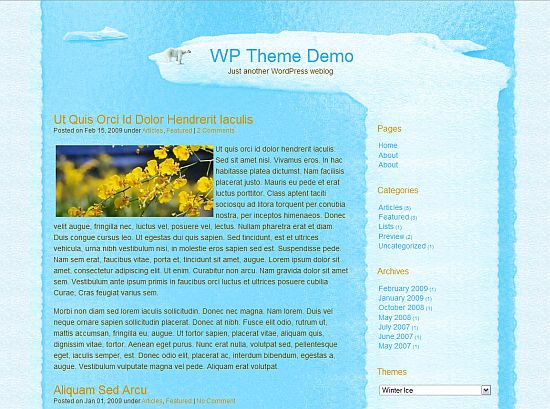