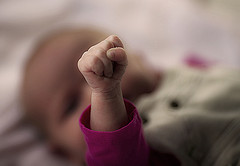 Keep Reading:
Bookmarks Magazine: An Example of Awesome Customer Service
Earth Day Every Day - Urban Composting
What Do You Do With All the Halloween Candy?
5 Most Visited Articles in 2010 (hello, Facebook)