This Saturday, November 5, 2016, I will be be participating in a videogame fundraiser by playing Rift, a Massively Multiplayer RPG, for 24 hours in Extra Life 2016 to help raise money for the Children’s Hospital Network. The donations I receive will be going to the Children’s Hospital of Philadelphia. The gaming will start at 12pm EST and will end 12pm EST on November 6, 2016. Since signing up I realized that Daylight Savings Time ends that night and we will have an extra hour – I guess 2am is going to last a really long time. :-)

Rift is a Massive Multiplayer Online Role Playing Game that I have been playing in my “spare” time the last couple of months. I am teaming up with the Trion Worlds Rift team which will be streamed on the official twitch channel. I have much faster internet this year and should also be streaming on my Twitch channel. In Rift (if you are watching or playing) I am Aprilryan – feel free to add me as a friend.

The Children’s Miracle Network Hospital treats thousands of children each year, regardless of their family’s ability to pay. These kids are facing scary stuff like cancer, cystic fibrosis, and injuries from accidents to name just a few. 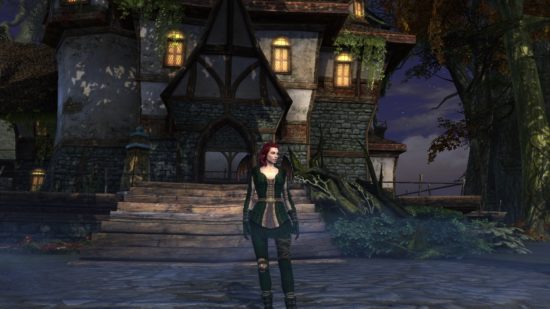 Extra Life is a huge worldwide celebration of the social impact of gamers on all kinds from video games to board games and tabletop RPG’s! Since 2010, Extra Life has raised more than $14 million to help children’s hospitals provide critical treatments and healthcare services, pediatric medical equipment, research and charitable care.

Any donation no matter how small is appreciated. My goal is to raise $200 for my team. You can donate here or using the widget below.

Keep Reading:
Finally Moved! New Apartment Photos
Do You Ever Feel Like This? Trying to Open a Package Like Larry David
Valentine Card Project for Kids
How to Not Ask For WordPress or Facebook Help