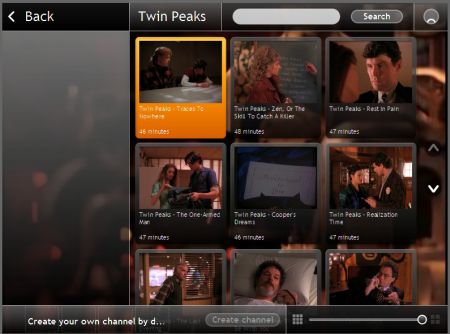 Keep Reading:
Page Speed Will Affect Google Page Rank - How to Test Your Page Speed
Do You Backup the Important Data on Your Computer
Say Launch
Easy Comment: A Firefox Add-On for WordPress Blogs